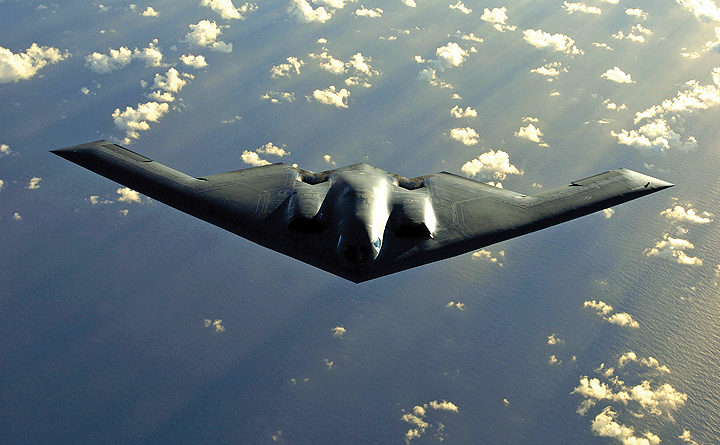 OUR UNIQUE VALUE
Xcel Mechanical Systems is one of the largest design-build mechanical contractors in California and one of the safest in the United States.
Aerospace

Aerospace
The first project Xcel Mechanical completed solved a unique engineering challenge for a large client in the Aerospace industry. In the two decades since, we have completed hundreds of projects for Aerospace clients across Southern California.

Education
Our Education teams have helped to build or renovate new and existing campus buildings at some of the largest research universities in the state. We understand what it means – and what it takes – to build safely in a campus environment. And, we will deliver without disrupting your campus environment or academic calendar.

Entertainment
The casting call came from the world’s second oldest motion picture and television production studio. The script was to implement state-of-the-art mechanical systems’ upgrades for the identified, immense and historic wooden soundstages that stretched across the sprawling lot that dates back to the golden age of film. Xcel Mechanical Systems was selected to perform as the prime contractor for the upgrades, while also designing and then building the cool air solution one landmark stage at a time.

Hospitals
Xcel Mechanical engineers, project managers and construction teams have successfully implemented HVAC, Plumbing and Process Piping projects in some of the largest hospitals in California. Our Hospital teams understand that patient care and comfort are Priority One; that project scheduling is tight; that jobsite cleanliness must be absolute; and that government regulators are watching.

Transportation
The $14 billion modernization program now underway at Los Angeles International Airport (LAX) is considered to be the largest public works program in the history of the City of Los Angeles. The centerpiece of the modernization project is the introduction of a $2 billion Automated People Mover (APM) system. Once completed this 2.25-mile rail line will connect LAX passengers to off-airport transportation facilities for the first time in the airport’s 75-year history. Central to the APM project are three now-under construction “LAX Terminal Core & APM Interface” projects that will link passenger terminals to the new people mover system. The LAX Tom Bradley International Terminal (TBIT) Core and APM Interface project is the largest of the three terminal expansion projects. Austin Commercial selected Gardena, CA-based Xcel Mechanical Systems to deliver a $15 million design-build mechanical and plumbing solution for the project.