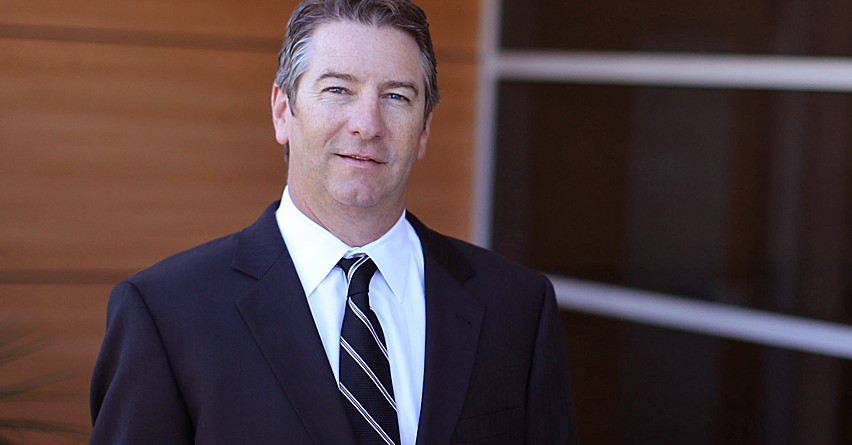 CAL SMACNA is a non-profit statewide trade association representing more than 600 sheet metal and air conditioning contractors who employ more than 25,000 union employees and administrative personnel throughout the state. The organization focuses on legislative and regulatory advocacy programs and services for its members.

Mr. Michel, who just turned 50 this week, has grown Xcel Mechanical Systems into one of Southern California’s most respected commercial and industrial HVAC, Plumbing and Piping contractors since co-founding the business in 1998.

“The 50th anniversary of a great association. It’s 50th convention. And I’m the 50th president on my 50th birthday. And those are just the first 200 reasons why I’m so happy you’ve chosen me,” Mr. Michel told the audience during the event’s capstone dinner.

“This is an honor, and I’m excited to serve,” he said. “I’m looking forward to exchanging ideas with my fellow contractors and chapter executives, and to working together on the opportunities and challenges ahead. We work in a great industry with great people. This is going to be a great year.”

Mr. Michel is a Professional Engineer (P.E.) and has worked in the commercial and industrial HVAC, Plumbing, and Piping industry for more than 25 years. He graduated from Iowa State University with a B.S. in Mechanical Engineering before relocating to Southern California to take a job with Meadows Mechanical. There he worked for Ed Banks, who served CAL SMACNA for many years and in whose memory the organization created the Edward G. Banks Award for exemplary service to the association.

“Ed was more than an employer; he was a mentor and a teacher,” Mr. Michel said. “He helped me grow and develop. He taught me a lot about hard work, character, inner strength and common sense. I will always be grateful for that experience.”

Within a year of his arrival at Meadows Mechanical, Mr. Michel was promoted to lead the company’s engineering department. And not long after, with the help and encouragement of his peers, Mr. Michel co-founded Xcel Mechanical.

As president of Xcel Mechanical, he oversees all company operations. He relies on the diligence, professionalism and project know-how of his seasoned team of project managers, engineers, shop and field teams, and administrative units to continue steering the company through customer project execution and overall company growth.

“We have been so busy since we began that I haven’t taken enough time to pause, look back and take stock of how lucky I am to run a successful business and have a loving family,” Mr. Michel said. “However, a night like tonight allows that opportunity.”

Mr. Michel encourages his senior managers and field teams to take similar advantage of the training and service positions that local, state and national professional associations seek to fill.

“These associations provide us all with opportunities to have a presence in our industry, and to get involved,” he said. “It’s certainly worthwhile to look around and see how you might pitch in.”